Bike Trip from Mysore to Wayanad 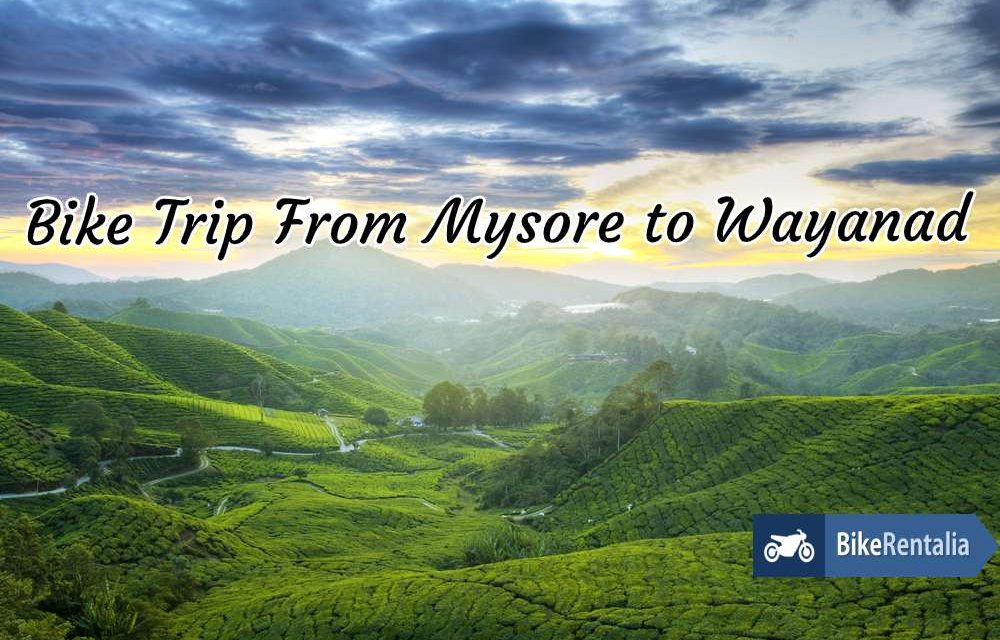 Both small cities of Karnataka, Mysore and Wayanad each have so many unique intricacies. Mysore has its past steeped in royalty, as it was once the capital of the Kingdom of Mysore. Wayanad, nestled in the hills of the Western Ghats, has a reputation for being an escape from the urban jungle. And while Bangalore to Wayanad is a more well-known route for a road trip, check out this Mysore to Wayanad route for a refreshing change. With interesting stops and lanes surrounded by nature, a bike trip from Mysore to Wayanad is a great way to make something out of a boring weekend.

Mysore is not a very big city and is packed with things to see, from the UNESCO Mysore Palace to one of the oldest zoos in India. It is nothing like the noisy streets of its distant neighbour Bangalore, instead is a lot more balanced in its chaos. Exploring Mysore on a bike is the best way to explore the city, as the bikes are speedy and can easily travel down the lanes. You can explore all of Mysore in a day, but there’s nothing like a few days to soak in the essence of the city.

The district of Wayanad got its name from the word Vayil Nadu. which translates to ‘land of the paddy fields’. Also known as the ‘Green Paradise’, this hill station has a little bit of something for everyone. Placed in the lap of nature, it is a favourite for nature lovers, trekkers and adventure sports seekers. History buffs are drawn to the Edakkal Caves, said to date back to 5000 BC. The waterfalls nearby are in their prime in the monsoon, and are a favourite trekking site. One day is not enough to take in the various sites in and around Wayanad.

There are a few ways to pick for a bike trip from Mysore to Wayanad. We’re choosing to highlight the most interesting one, that actually takes you through a wildlife sanctuary! This is the NH 766 route that connects Kozhikode in Kerala with Kollegal in Karnataka via Mysore. Once you’re on the highway, keep riding until after about 58 kms, you will reach a town called Gundlupet. This is where the excitement begins! Passing through the forest check post, you will ride through the Bandipur National Park and the Wayanad Wildlife Sanctuary.

Gundlupete also has a Cafe Coffee Day where you can halt for a snack break. Make sure you take the right turn towards Calicut after the check post. Look out for the signboard that points you to Kozhikode; going straight after the check post will take you to Ooty! Your next lookout should be for Sulthan Bathery, a town that signals your proximity to Wayanad.

Overall, your road condition is good. Look out for the speed bumps when on the forest road. Here’s the important bits – as tempting as it may seem, you are not allowed to stop when on the forest road, whether to click photographs or otherwise. Since 2009, the Karnataka government has banned night travel on the forest stretch of NH 766. This is to avoid disturbing the wildlife in the forest. Four wheelers are banned from 9 pm to 6 am, and two wheelers are banned from 6 pm to 6 am. Keep this in mind, and ensure you leave on time.

Additionally, remember that you are riding through the home of the biodiversity in the parks. Be respectful of your surroundings, do not stop for photos and do not litter. Most importantly, pay attention to the road ahead to avoid roadkills.

Who Is This Route For?

A comfortable three-hour ride, this route can be undertaken by anyone, both amateurs and professionals alike. However, remember to not get distracted and stay focused while on the forest stretch of the highway. Additionally, due to the highway being shut at night, we recommend spending the night in Wayanad before heading back to Mysore. Of course, you can always head back via the other routes, though those are longer.

In a hurry to squeeze the road trip into one day? It can be attempted. Just stay on top of your timings and it should be fine. We recommend avoiding undertaking this route alone, as some stretches of the forest road can get desolate at times. Not everyone in your clique owns a bike? Not a problem, that’s where we can help.

October to May is considered to be the best time to visit Wayanad. Additionally, the monsoon months are also fantastic as you get to see nature in all her lush glory. But keep in mind that your journey can involve riding through heavy to very heavy rain. Time your trip wisely, and no matter how tempting, postpone it if the weather seems to turn bad. We recommend the winter months, as it will be a pleasant ride, undisturbed by heat or rain.

Your bike trip from Mysore to Wayanad by bike is further accentuated with a few detours that you can take for fun. Stop at Nagarhole National Park to truly soak in the wonders of nature without having to pay attention to the road ahead. Or, visit the Banasura Sagar Dam and go boating on the calm waters. The magical south awaits, so don’t let the absence of a bike stop you. Let us help you with renting the best possible bikes in Mysore, so you can go on a stress-free road trip you’ll never forget. 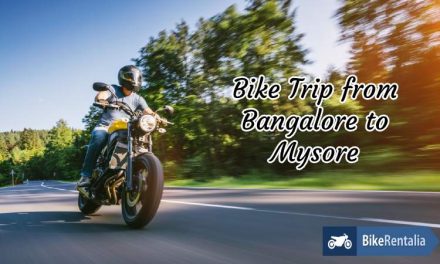 Bike Trip From Bangalore to Mysore 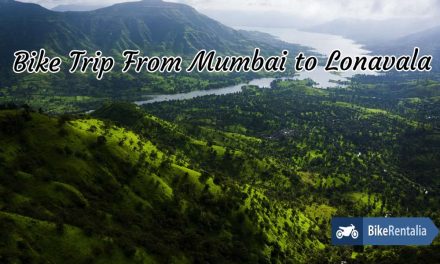 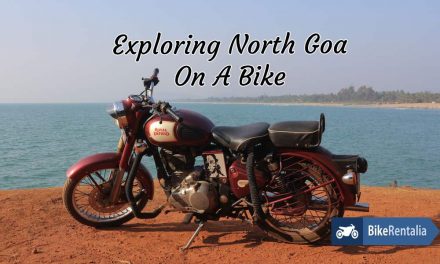 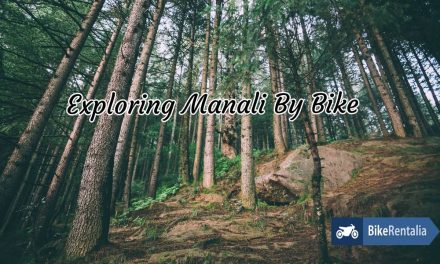