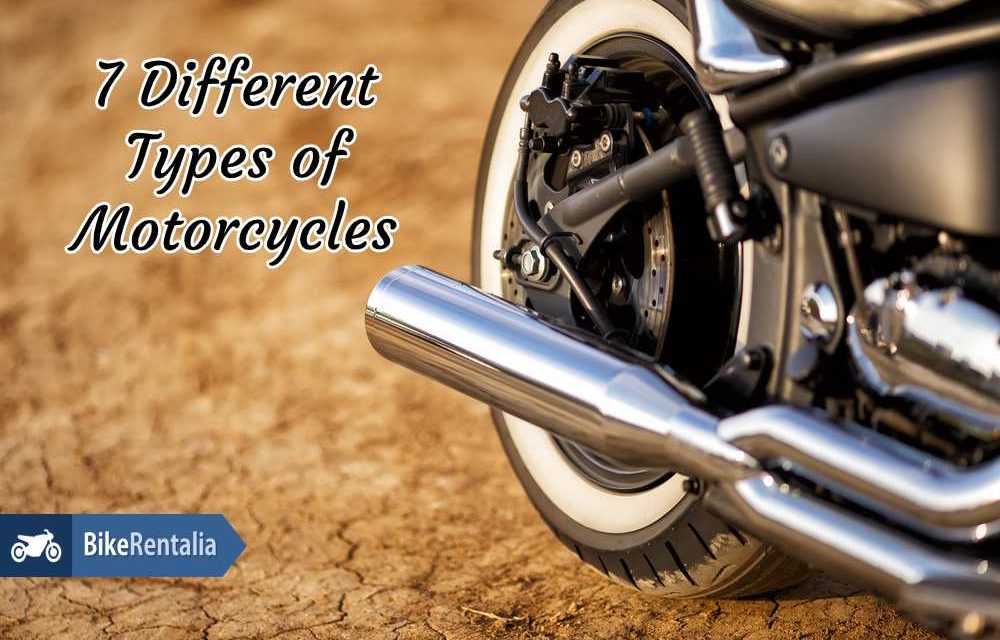 Anyone part of the biking world will know the number of bikes that exist is almost unbelievable. With each type boasting their own modifications and specifications, it can be pretty overwhelming at times. Whether you’re looking to purchase a bike, or rent one out for a biking adventure, it is important to go over the things to know about different types of motorcycles.

We’ve narrowed down on the 7 broad categories that make up different types of bikes, and given you a brief insight into each. Plus, there’s a guide on where you can go with them, and what to avoid as well.

Read on for the ultimate list of things to know about different types of motorbikes.

As the name suggests, standard motorbikes are the most common ones spotted on the streets. Though they don’t meet the stylistic mark quite like some cruisers or sports bikes, style is not the aim; they are built ergonomically. An upright seating position and semi-forward-set foot pegs ensuring the rider is not cramped.

A variation of a standard motorbike is a ‘standard sport’. This simply means that it has a performance boost, lent by improving power or better handling.

A cafe racer is a standard bike with certain modifications. It is optimized more for speed than for comfort, and handles better, but is not meant for a long-distance ride. For one, the seating position of the rider changes from the upright position to a more forward leaning position. Clip-on handlebars add to this, with their low position helping to reduce wind resistance. A seat hump is added where the pillion would sit. It is lightweight, yet powerful. You may recognize the Royal Enfield Interceptor as a cafe racer.

Adventure bikes are fairly heavy-set and that is due to their build, meant for the occasional adventure. They usually feature a long travel suspension, with a high seat and handlebar. This lends the rider ergonomic support for riding for extended periods of time. The high seat especially helps for when you’re on a more off-road trail and you have to stand up in the saddle.

However, adventure bikes are better when your adventures are on highways and paved roads. They can only handle off-roading to a certain degree. Plus, some may find that the heavy build itself is a challenge to handle when off-roading. A better bike for off-roading would be a dirt bike.

Dirt bikes are also known as off-road bikes, and they are built to provide their riders the optimal dirt track riding. They are quite similar to Enduro bikes, which is why we’ve paired them up. An Enduro bike is designed for endurance competitions, and comes equipped with headlights and taillights but no brake lights. Add in a brake light and a rear view mirror and you are street-equipped. Enduros are best on trails, weaving their way across. A large gas tank fuels it and extra hardiness withstands the off-road wear and tear.

Here’s the main difference between the two: an Enduro is built with speed in mind and is not as powerful as a dirt bike. The dirt bike makes up in strength what it lacks in speed, and is better on rocky, hilly terrain. The main thing to remember is that riding a dirt bike or an Enduro on the streets is illegal. Your bikes have to be street registered, and must be fitted with a horn, mirrors, lights, and any other requirement.

Best for: Off roading, uneven terrain
Ideally avoid: Riding these bikes on the street

Sports bikes are built with the intention of taking performance from the workshop to the tarmac. Everything about the build of a sports bike will boil down to efficiency and performance. They are not ergonomic for an everyday joyride. For one, the rider’s position is lean, with high seats, rear-set-footpegs and low handlebars ensuring the rider leans forward to cut through the wind better.

They usually boast higher torque and horsepower than the other types of bikes. The use of lightweight materials like aluminium and carbon fiber ensure there is as little drag as possible. Sports bikes are designed and built with three things in mind – speed, performance and cornering.

Best for: Sports racing
Ideally avoid: Long distances or joyriding on the streets

This one’s for those who find their peace on long road trips, covering miles under their bikes. A touring bike is perfect for long touring trips, and comes equipped with loads of features. For one, it is one of the most ergonomic bikes for long distances. Rear-set handlebars and forward-set footpegs, and sometimes even a backrest, ensure the rider is at his most comfortable. A broad windshield ensures the wind isn’t breaking in your face. It boasts luggage capacity that suffices enough for two people.

Naturally all of this makes it a heavy bike that handles well under an experienced rider. They often come equipped with a range of toys; heated handlebars, GPS navigation, satellite radios – these features rival most other motorbikes. It sure is a tempting buy, but can only truly be appreciated by the long-distance riders who can value it the most.

This bike featuring the feet-forward, upright-body riding position have been featured in several US films. In fact, their ease of swallowing miles on the road have made them a common feature among those who travel long distances in the States. Focusing more on torque than speed, cruisers aren’t about how quickly you can go from 0 to 60. They have epitomized the style of ‘cruising’ around on your bike for a joyride, and have an unmistakable ‘cool and undisturbed’ air about them.

Best for: Joyriding and long distances on the streets
Ideally avoid: Rough and uneven terrain, off-roading.

Knowing the kind of motorcycle to rent is especially important, as the bike will determine how far you can go and how smooth your trip will be. Just like this article, we can help you with other details about renting bikes. Don’t let your inhibitions stop you; you and the bike are one and armed with this knowledge, you can go off on weekend adventures across the country. 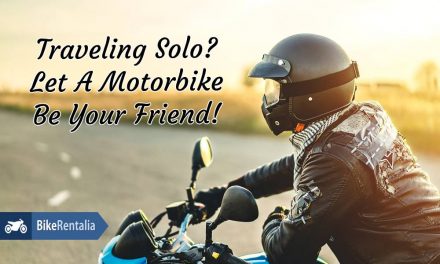 Traveling Solo? Let A Motorbike Be Your Friend! 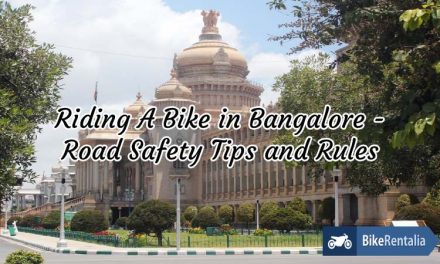 Riding A Bike in Bangalore – Road Safety Tips and Rules 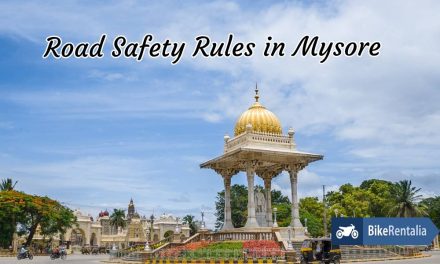 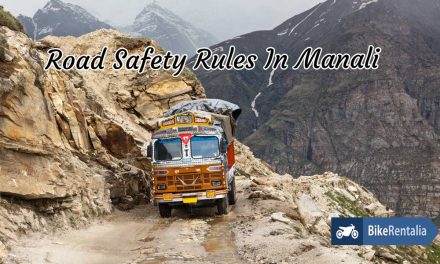